Promoting Science, Technology, Engineering and Maths (STEM) in Malaysia
The cart is empty 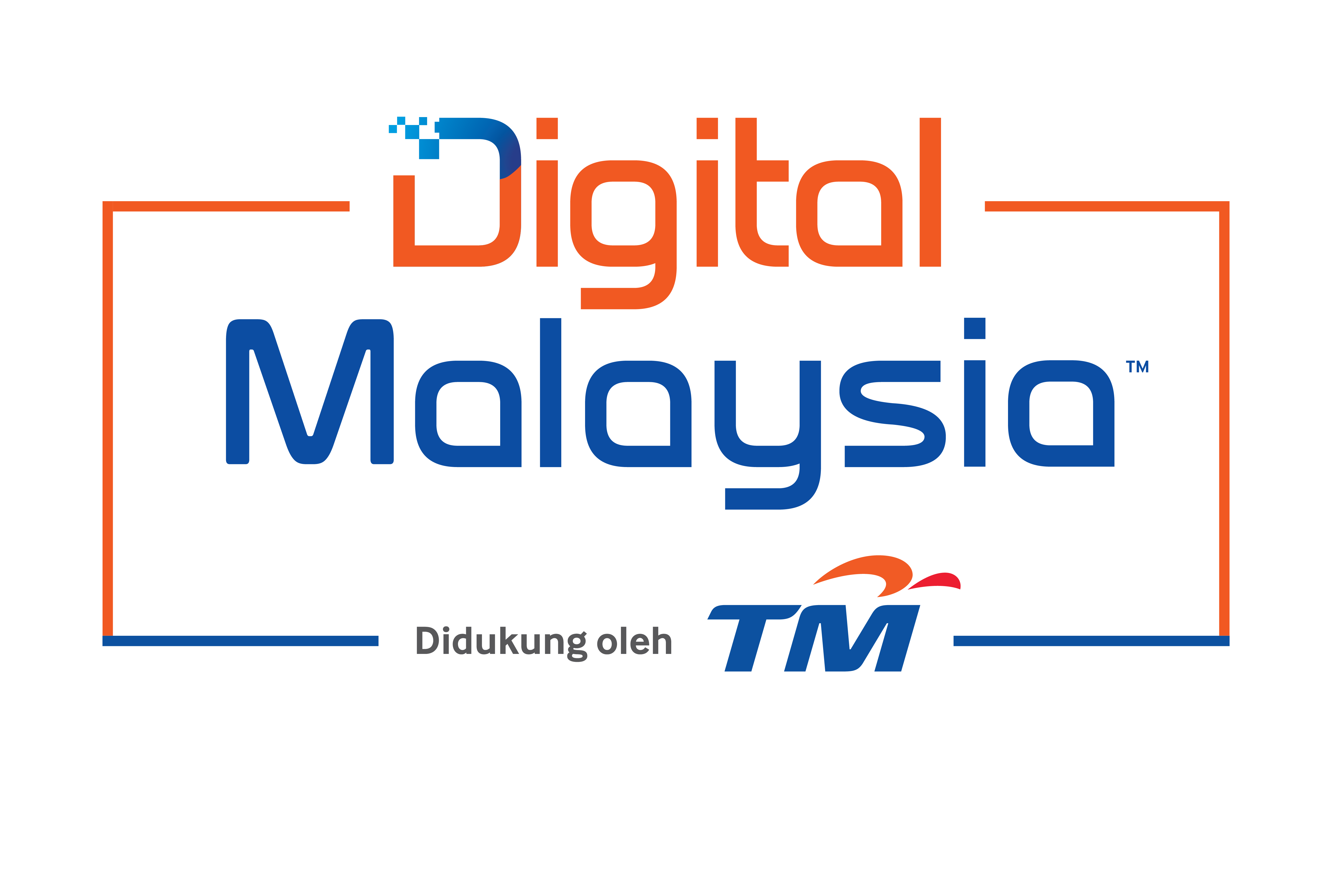 YOU MIGHT NOT ABLE TO EXPERIENCE FULL STEM CHAMPION FEATURES

Becoming a STEM Champion will allow you to: